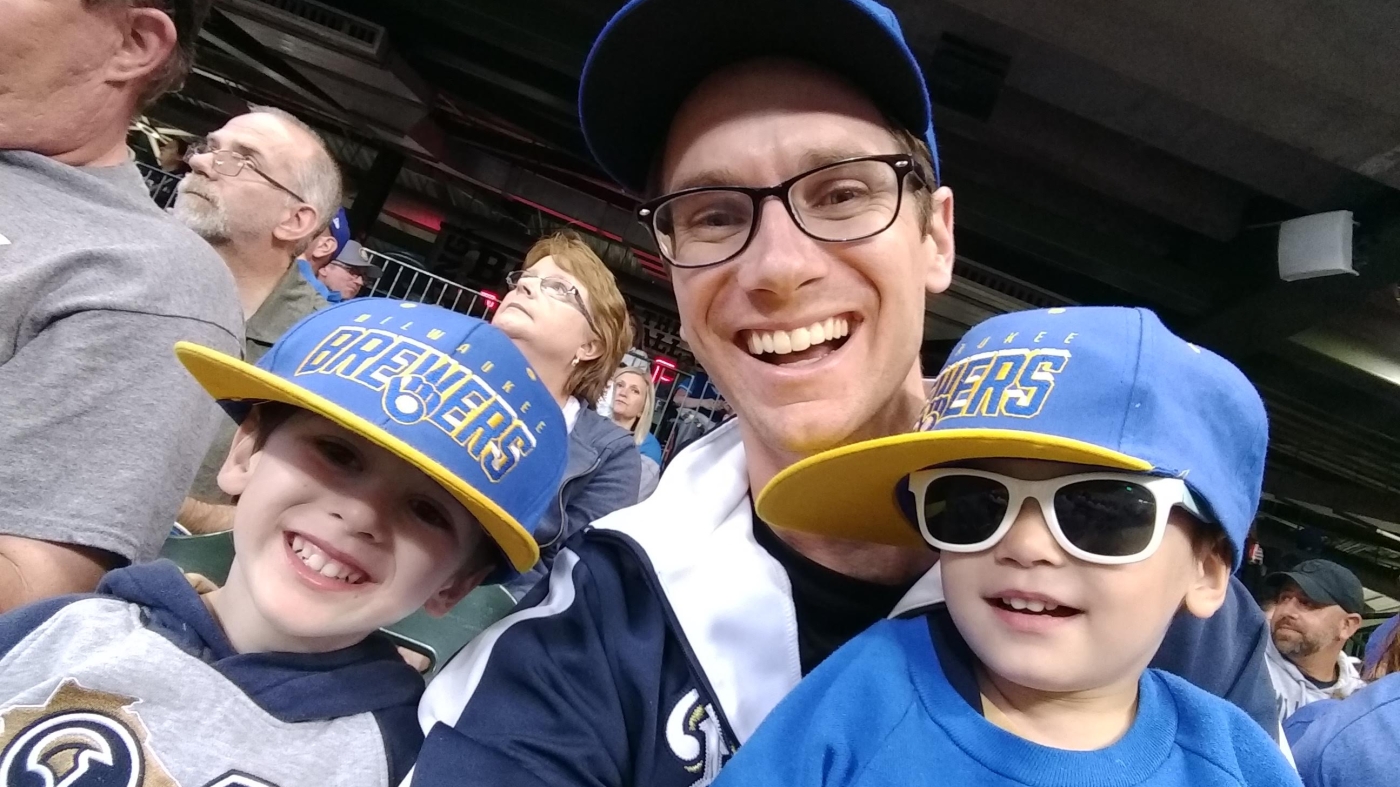 A native of Onalaska, Dustin Luecke grew up playing sports and performing throughout the Coulee Region. He’s been a part of the WXOW/WQOW family since October 2009.

Dustin worked full-time during college at WQOW in Eau Claire operating the audio equipment for News 18 Daybreak before class and recording local sports highlights most evenings. After graduating from the University of Wisconsin-Eau Claire with a degree in Broadcast Journalism, Dustin started his career with WXOW as a Weekend Reporter. He transitioned to the role of Weekend Sports Anchor before eventually going full circle and joining News 19 Daybreak as an Anchor. Dustin said that while the 2 a.m. wake-up call is tough, he likes to have an excuse for drinking copious amounts of coffee.

Dustin spends much of his free time with his wife, Dominique, and sons, Damian and Dax. He enjoys staying involved with community theatre—both on stage and behind the scenes. During the summer, he can often be found in the sand, rough or anywhere but the fairway of the area’s many great golf courses. He’s recently caught curling fever and stays active in the cooler months with the La Crosse Curling Club.